What is a Jessner Peel?

The Jessner peel is a mild to a moderate chemical peel that induces superficial peeling of the skin. It is a popular treatment and has been used in dermal therapies for over 30 years for skin rejuvenation.

Jessner peels are ideal for oily, acne and congested skin.

How does it work?

The Jessner peel is applied to the skin in several layers that deeply penetrate the pores to help remove congested sebum and dead skin cells. The Jessner peels the uppermost layer of the skin over a 5-7 day period leaving the skin visibly retextured. It is also an effective treatment for pigmentation and fine lines. 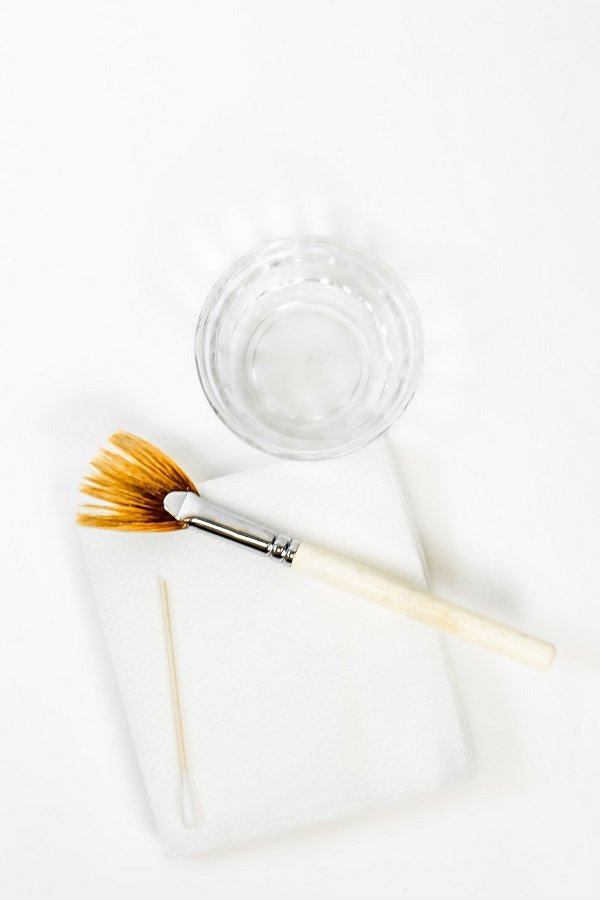 Why consider a Jessner Peel?